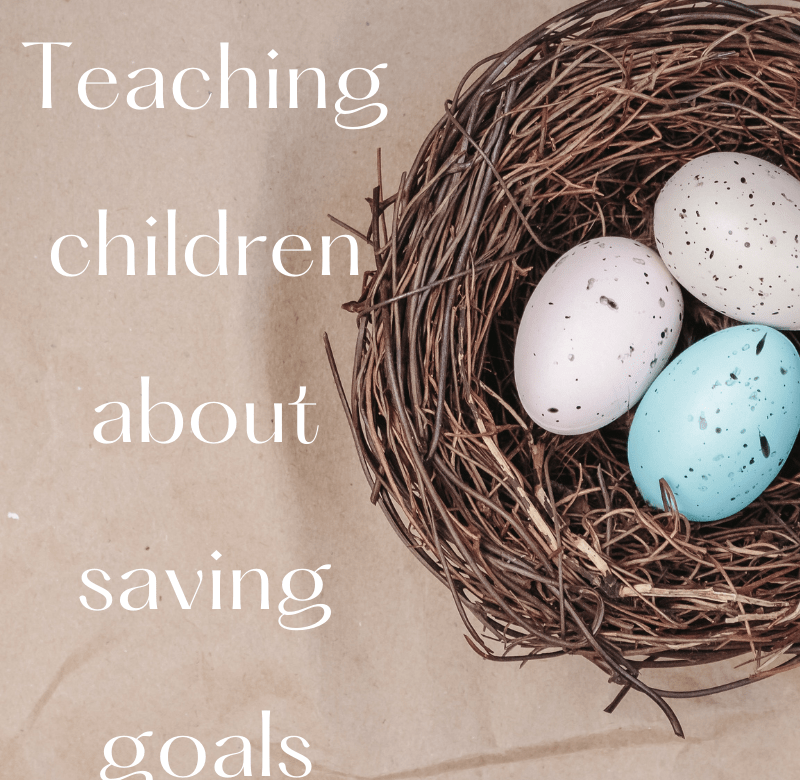 Just what are saving goals? A saving goal is when you save money specifically for something. Usually we save money for the future, but having saving goals makes saving more sweeter (I believe).

When I used to work for a bank, I was big on teaching people about saving goals. You see, sometimes people don’t save or don’t save enough because they don’t have goals. They are saving because that’s what people do. Or they are saving for something with no end goal in sight (They know they want something but they don’t know when so they just save mostly too little). I believe in teaching children about money and saving, but I will admit that sometimes I wonder about the age when one should start teaching. The correct answer is as soon as the children know and understand buying and money.

In one of our Kirstenbosch walks with my children, my son decided he wanted to see the bust statue of Nelson Mandela before we went home. As we were walking towards it from the back of the garden, he saw Moyo Restaurant. We have never been there with the children, (The Tea Room menu and vibe is just amazing for families). So they asked what it was and I told them it was a restaurant. My children love restaurants (don’t ask me why). They wanted to go there and asked if they could go. I said no, I did not have money and I proceeded to remind them that they each got R20 a week which they have been spending on donuts and chips at school.

My son (3 at the time) then declared he was not going to eat donuts anymore, he was going to save his money so that he could come and eat at the restaurant. I told him it was a noble thing to do and promised that I will save his R20 until it is enough for the restaurant (I suspect I will be told to pay for myself on the day). Well, my daughter (7) was coming up behind us and my son told her about his resolution. Of course my daughter is a lover of donuts and all things snacky so she struggled with the concept initially, asking me why I was making her choose. To which I replied that she could continue with the donuts and on the day we go eat out, she can stay at home. That got her attention. On the way home, she started listing all the things she would do with ‘all’ the money she was saving. She wants to buy 2 paintings, one for her room and the other for her brother’s room… the paintings she saw cost R2000 each (I did not say anything).

My husband is a believer in working for your money, I am more the ‘let me spoil the children once in a while’ parent, so I knew he would want me to make them sweat a little.

Making the bed is one of the chores my daughter does not like, so I then added that they would get R20 without fail if the bed gets made everyday before school. They both agreed and I was pleasantly surprised the first week when my boy would wake up and promptly proceed to pull the bed together. Missy however left it for last, but it was still made.

I will be honest, I did not plan to teach them about saving and saving goals then, it kinda just happened. Which made me wonder how I was going to do it. Was I going to plan a seminar with notes and what not for them? I doubt they would have understood much. This lesson they understood better because it was in the moment and with goals they could see… literally. 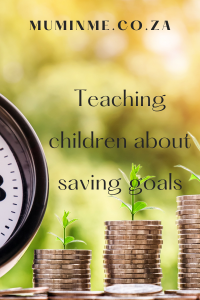 1. Make them work for the money

Honestly I think knowing they have earned their money makes it even sweeter for them. If they get given the money they will not fully understand the value of working for your money and saving for what you want.

2. Give them a place to save the money

I am not planning on giving them cash (Missy would get tempted and my son would lose it). So I am going to write them notes at the end of every week with an update of how much they have. They will get the money when it gets to R100.

We cover their needs, right now they are saving for wants but prioritising is important. They cannot buy everything they want at once, so the list will come in handy.

This will go hand in hand with the list. They will know exactly how much they have spent and how much is left

I was initially going to give them double every week, but now I think I will save R100 for them separately for every R100 they reach. At the end of the year they can use that money to buy gifts for their friends and teachers and for whatever else they want. 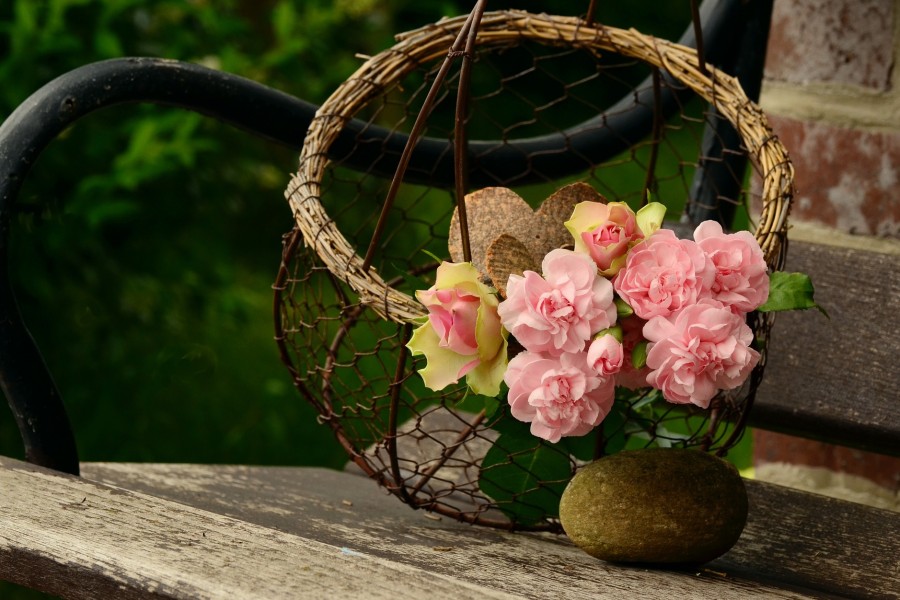 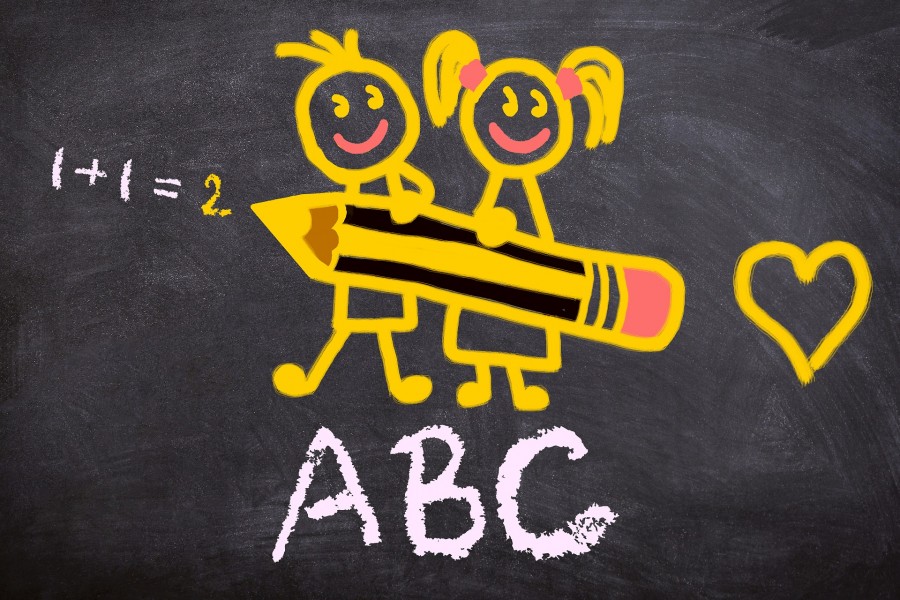