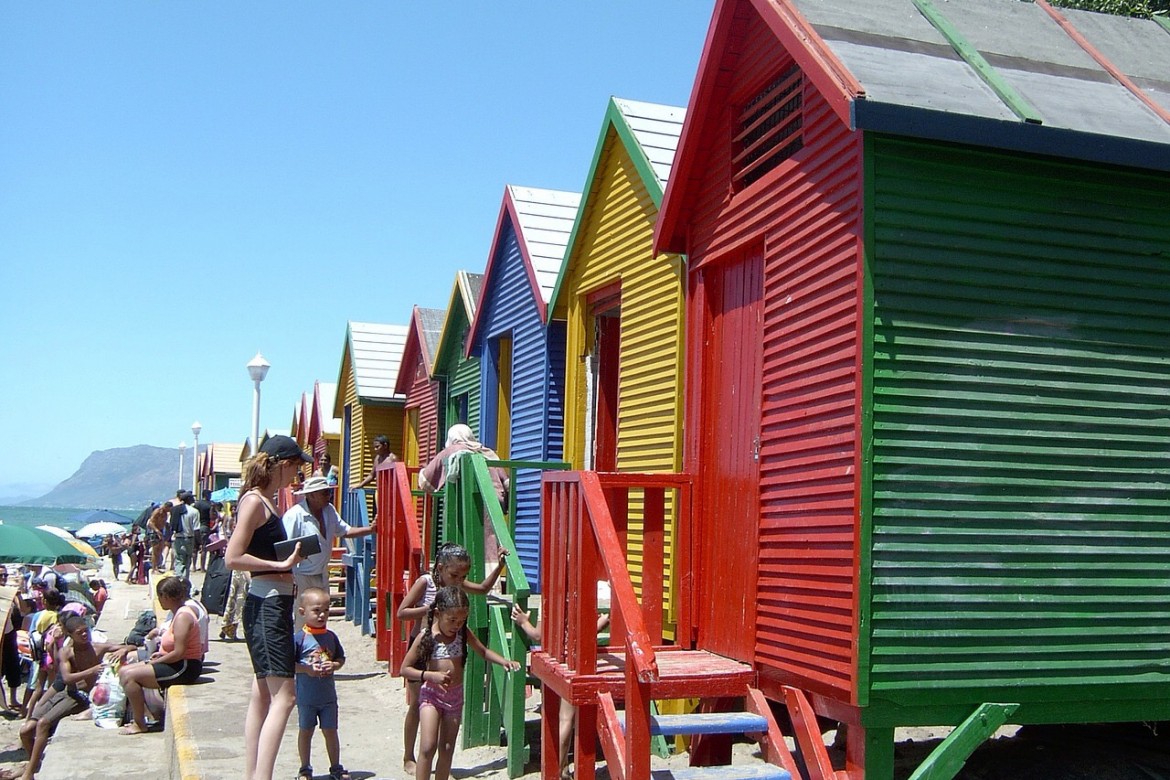 I did not know I was strong willed until a few years ago (I know, I am in my almost mid thirties). As a child, I was always labelled as a difficult, stubborn, spoilt. So I spent the bulk of my childhood and adulthood trying to be an easier, more agreeable person (not anymore).
Miss T is two years old. She keeps doing things that make us think, hmm, that’s from his dad’s side of the family or hmm, that is definitely from mummy’s side.

On Sunday, she did something that made think hmm, this is definitely me. It was such a beautiful day that I decided to spend the day outdoors with her. After her swimming lesson, we drove to St James. The initial plan was Fish Hoek beach, but as we drove along we noticed that St James was empty and that’s were we spent the afternoon.
We had a ball, I am always revitalized and energized whenever I find a place that Miss T loves. She explored, ran and just did what she loved. I knew that going back home would be a problem. She didn’t even want to leave when I promised her ice cream. Then she met a friend from school…….:-) my baby had a ball.
She threw a tantrum as we were leaving, she still wanted to play with her friend. When we got to the car, she decided she wanted to change. Me being the ever thoughtful and proactive mother that I am, took out the clothes I had brought just in case. And I had taken 2 sets of clothing, so she could feel like she had some choices to make. The look of horror on her face when she saw the clothes sent me into a panic!
She looked at me and asked, ‘where is the blue Tshirt?’
In my defense, how was I supposed to know she would want the blue one today when yellow had been a favorite for a bit? I tried to get her to wear the yellow until we got home and she was having none of it. Now getting flustered, I answered, ‘this is all I brought, either you change here or at home’ she opted for home which was fine by me.
Half a minute later, she decides she would rather strip and wear nothing! The thanks I get for being a good mother! I looked at her and said okay. I was tired, she was tired! She took of her swim suit and climbed unto her car seat. I buckled her and covered her with a towel and drove off, praying I don’t get stopped anywhere as a naked toddler in a car seat would surely raise questions!
She fell asleep a minute after I drove off, woke up an hour later still crying for her blue Tshirt!
Sunday I realized that my child was exactly like me. She wasn’t difficult or spoilt, no, she has a strong will and I need to learn how I am going to parent her so that I don’t try to break or subdue her will. It is going to be an interesting journey for both of us and I love finding out about my daughter and what she likes an doesn’t like daily. This is one story that I will tell her in a few years. 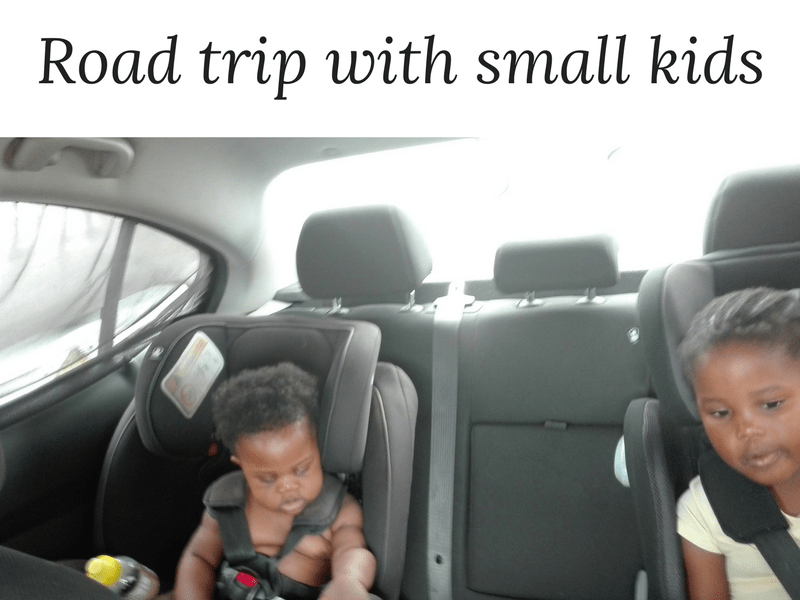 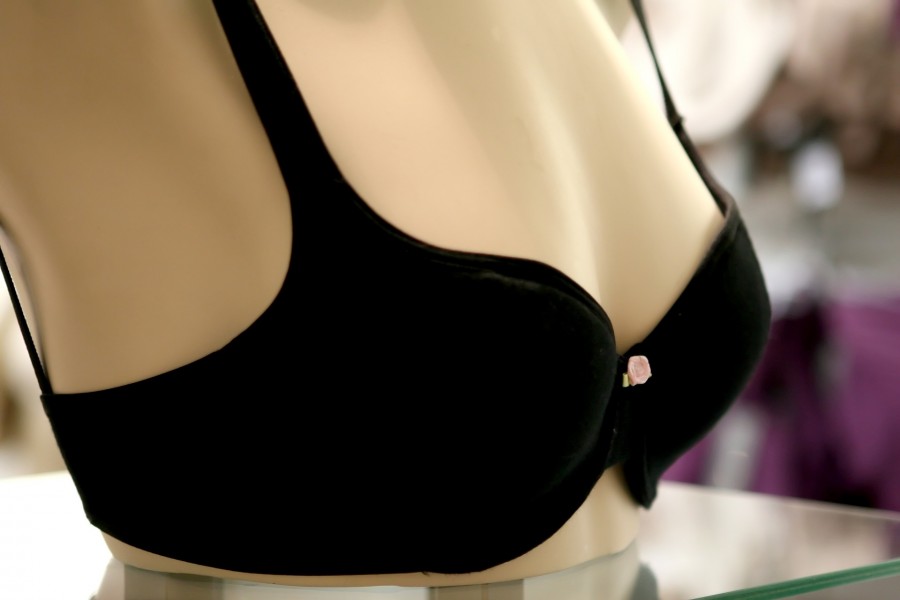 Feeding bras: Choosing the right one for you 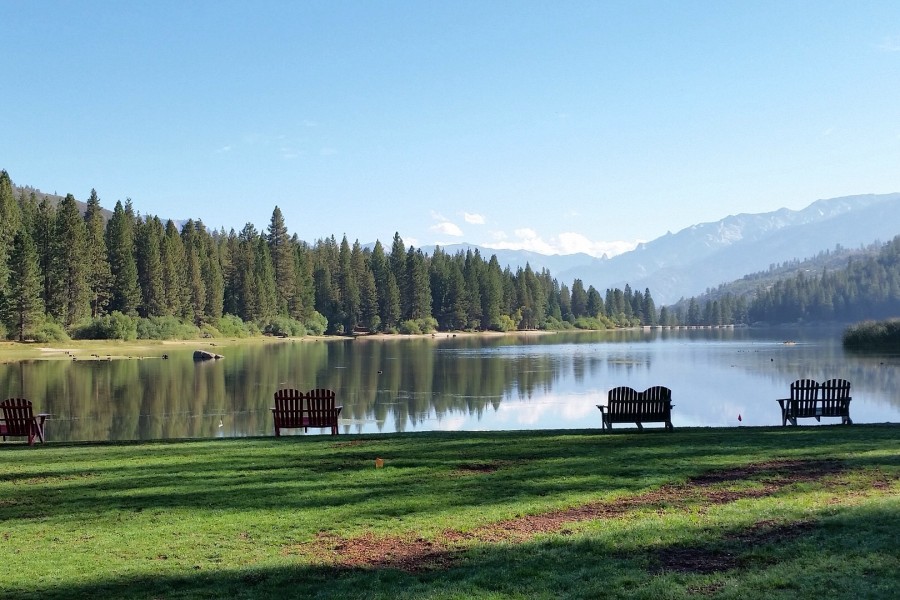