The first time we travelled with Miss T, proper travel, not drive to Hermanus, was when she was a few months old. We were driving from Cape Town to Gaborone for a wedding. We were carrying so many things, we thought it would be easier to drive. We started the drive in the evening. The plan was to try cover as much distance as possible during the night while she slept. At the time, she was sleeping throughout the night and she was 6 months old. She fussed a bit, sleeping in a car seat is not the same as sleeping in your own cot, but after a while she slept and she was fine till about 5 in the morning.

The drive back was a bit more hectic. As we were leaving Mafikeng headed towards Kimberley, we received news that our nanny had passed away. That I think knocked the wind right out of us and by the time we got yo Kimberley we were spent. The thought of unpacking and unpacking in the morning convinced me that we could push on. Boy we were glad when we finally arrived in Cape Town.

We did a longer trip to Zimbabwe when she was 1, and by then, I was just spent. I think I am done with long distance driving, though my husband loves it. Well, this year, I had to attend a friend’s wedding in Gaborone and decided to take her with. I was flying and I figured it wouldn’t be so bad. It wasn’t bad, I booked our flights early and started to plan the flight. Miss T is not difficult, but on some days she is fussy. I was fearful of the fussiness, more for other people than for me.

I bought her a bigger carry on bag, bought new crayons, bought a few new books, snacks so as to keep her entertained on the flight.

Well, problem number 1 came when we got to the airport and we were checking in. They couldn’t sit us together. I had not paid extra for certain seats because I thought the fact that a 2 year old was traveling with me would count for something. Fortunately some kind gentleman agreed to move so that we could sit together. My baby was not fussed at this point, no, she was excited. She was going to see her grandparents and she was excited. Problem number 2, she needed to pee and the toilet was filthy 🙁 someone had peed all over, even on the floor! I had not slept well and had hoped to sleep on the flight but no, she was up. Until the plane started to descend. Then she started dozing off, and the seats were user unfriendly as she wanted to curl up and sleep. Fortunately she woke up as soon as she figured we were landing. Our luggage was checked in straight to Gaborone so we didn’t need to pick it up.

Of course then she figured there were all these interesting places to go and see so that slowed us down a bit. I wished I had brought a stroller as I couldn’t carry her for long. We eventually cleared immigration and made our way to our connecting flight which took too long to board and we arrived home in Botswana an hour later.

Very important, get all the necessary traveling documents when you travel alone with a minor. Immigration will insist on this and you don’t want to miss a flight because you forgot a document or you thought it was not important.

Would I do it again? Definitely, traveling with a toddler is a lot of work but it is super fun.

Things I would change next time I travel alone with Miss T:

– get to the airport way earlier

– if getting connecting flights, make sure there’s plenty of time in between, 3 hours plus

What are your experiences with traveling with a toddler? 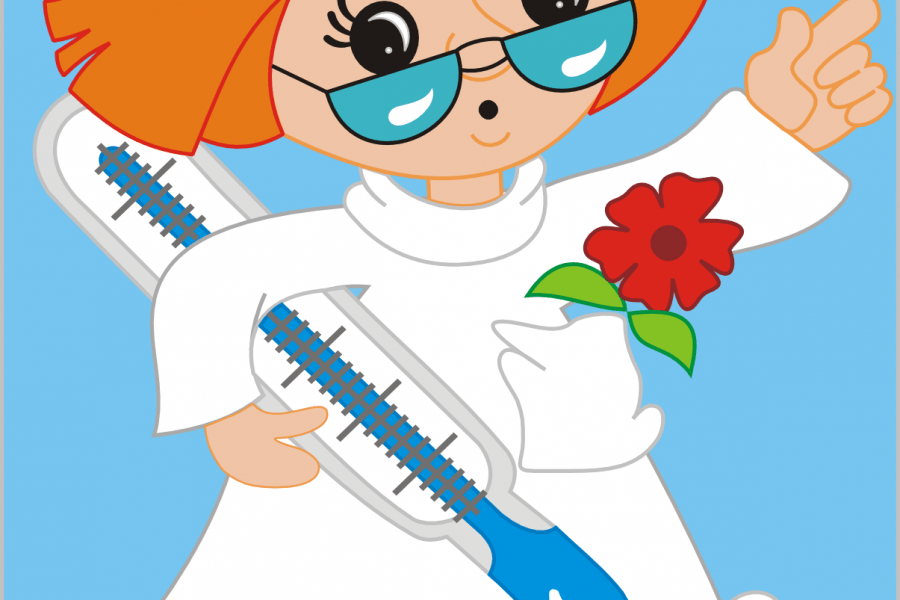 Miss T and the stomach flu 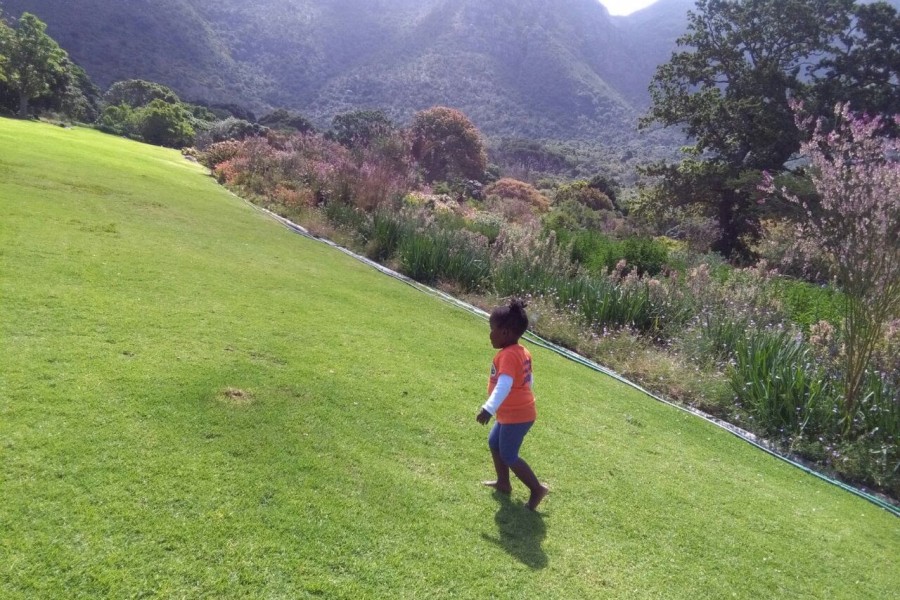 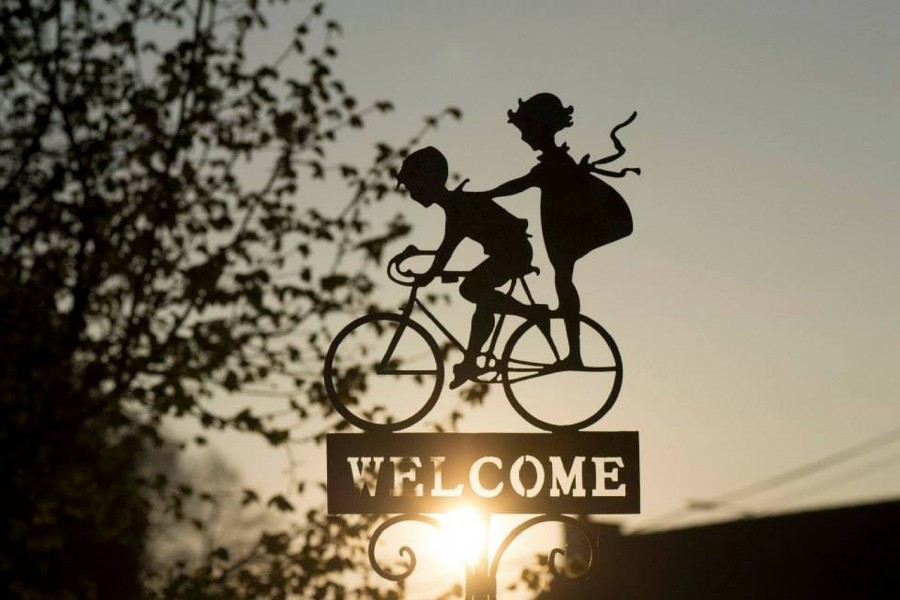 Why it’s important to child proof your home